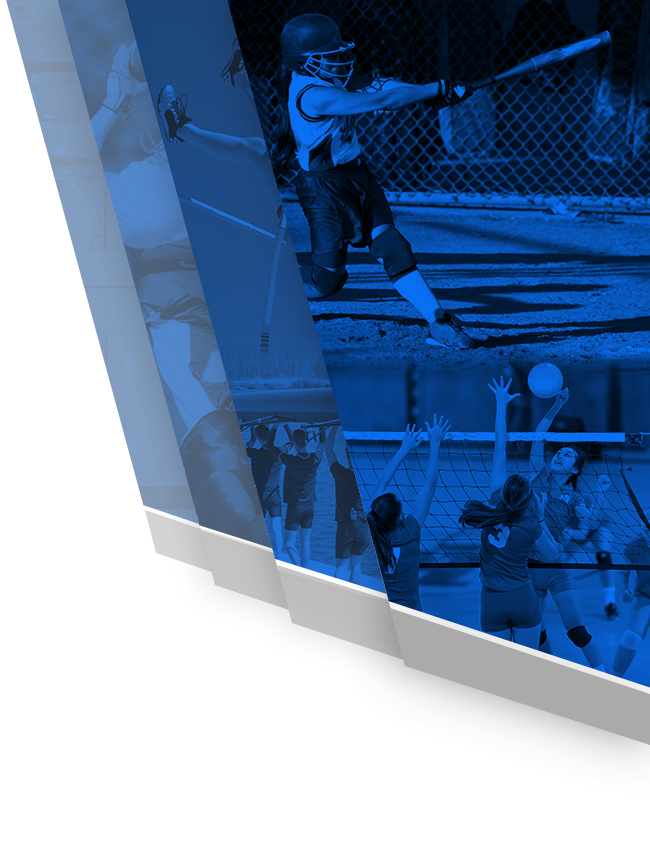 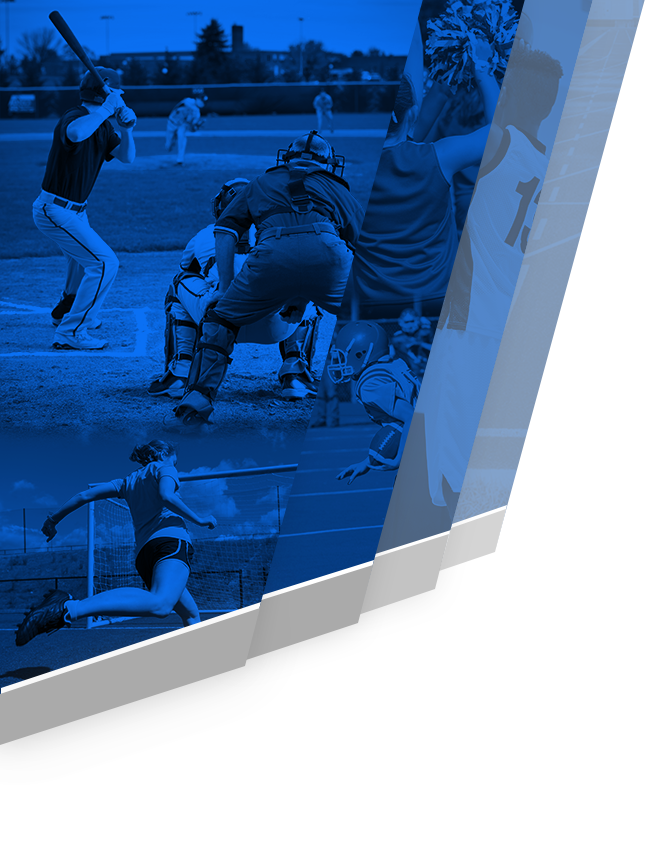 The NFL Draft took place last week in Philadelphia. Held on the Rocky Steps at the Philadelphia Museum of Art, it was the first draft held entirely outdoors, and was the most attended in history with more than 250,000 people attending. Over three days, all 32 NFL teams chose players who they hope could be the future of their franchise.

In the next few pages, check out all the players drafted by their hometown high school, and vote for the region you think has grown the strongest draft class!

No Events This Week

Events are added by athletic staff.
View All Events